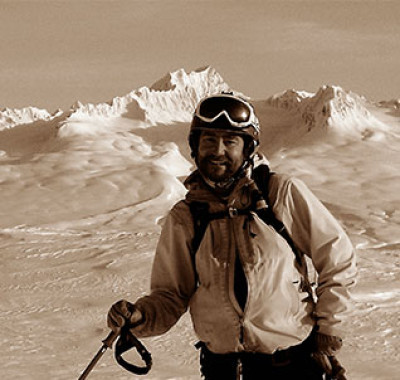 Dave Johnson, aka “Gomez”, hails from the topographically challenged but ski fanatical state of Connecticut. At the age of 18, he moved west to the Rockies where he graduated from the University of Colorado-Boulder. Since 1996 Bozeman, Montana’s Bridger Bowl is his North American winter base while splitting time between hemispheres. 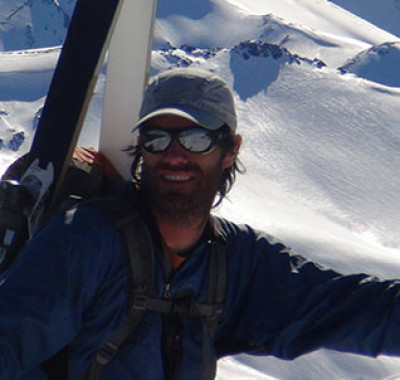 You won’t find many Argentine-born Scotsmen in the world, and even fewer that are as skilled in the mountains as Craig Ross. Don’t let his Scottish accent fool you, Craig was born near Buenos Aires and spent the last 18 years living and guiding in the mountains around Bariloche. 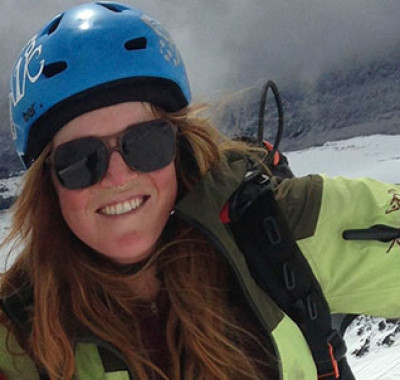 Since 2008 Alex has traveled, worked and skied her way throughout South America. Along the way she patrolled at La Parva and Nevados de Chillan, won the Eye of the Condor video shootout with Team Icelantic, competed in the South American Freeskiing Championships, in addition to founding and directing the South American Beacon Project. 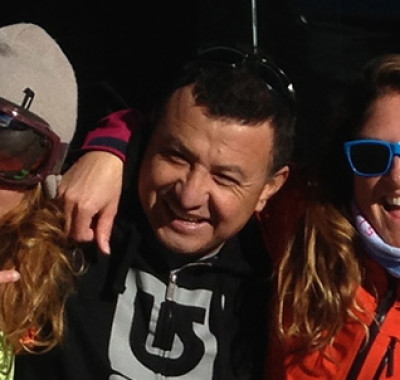 Marcelo “El Professional” was the driver for Metallica when they came to Chile. In the summers he regularly tours musicians throughout the country. 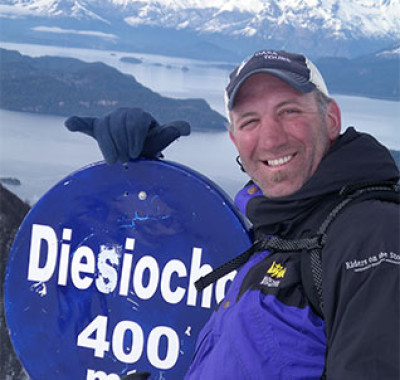 Gonzalo lives with his wife and daughter in Bariloche. Gonza was a member of the Argentina National Handball team and played in the Pan-American games. 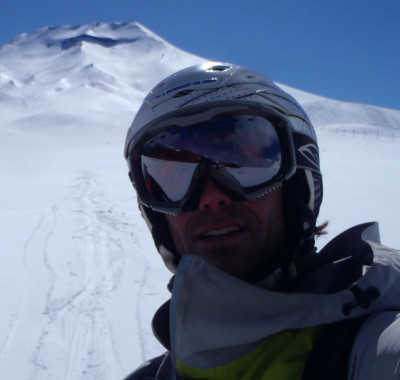 Travis spends his North American winters guiding skiers and snowboarders around Montana’s Yellowstone Club. Travis comes from Northern California and worked in the adventure travel industry for the last 10 years. 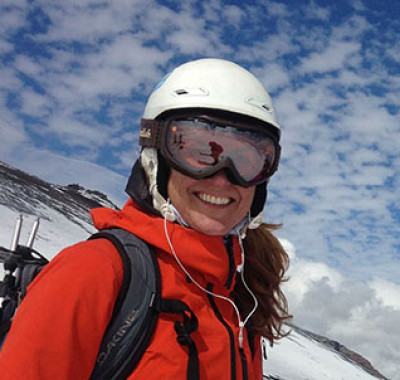 Theresa aka. ‘Tree’ originally hails from Kenora, Ontario. The craving for big mountains brought Tree to the Whistler in 1998. There she worked as a snowboard instructor and coach for 6 years, a snowboard/ski sales rep for 10 + years with Prior.
Read Full Bio