Las Leñas is the most internationally well-known ski resort in Argentina. For years it has attracted the best of the best big mountain riders, who flock to Las Leñas to train and vacation during the Northern Hemisphere summer months. Las Leñas boasts the Marte lift, which accesses the steepest lift served terrain in South America.

The large amount of extreme, lift-accessible terrain makes it a playground for international daredevils and powder hounds. Many parts of this mountain are not recommended for anyone but the experts…

While Las Leñas receives huge amounts of press and attention, we at CASA only recommend this resort if extreme skiing/snowboarding is your main objective… and you have time. Las Leñas is difficult to get to, the resort is expensive, and the Marte lift is frequently shut down or has a large lift line. When the Marte lift is shut down, which happens often due to wind, avalanche hazard, no visibility and mechanical breakdowns, Las Leñas does not have much alternative terrain to offer. Las Leñas may have gotten a little too popular for its own good, but when the Marte is rolling it does arguably service some of the best terrain on the planet. 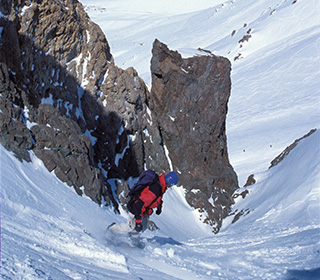 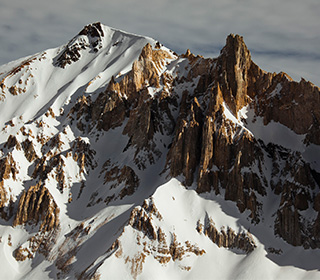 View CASA-Locations in a larger map