Portillo is nestled high up in the Andes on the border between Argentina and Chile and 25 miles from the base of Aconcagua, the highest peak in the Americas. Portillo began developing its ski center in the 1930’s and has since become the most famous ski resort in South America. In 1966 Portillo held the first and only Alpine World Ski Championships in the Southern hemisphere.
Situated at 9,480 feet Portillo boasts one of the most spectacular settings of any ski resort in the world. The massive, cragged peaks of the High Andes tower thousands of feet overhead and encircle the glassy, emerald waters of Laguna del Inca. Portillo features some of the most unique ski lift systems on the planet. Not only does one chairlift carry riders above the sinuous curves and creeping trucks of Highway 60, but there are 4 multiple person poma lifts, including the legendary Roca Jack, that whisk people up the mountain sides and accesses a majority of Portillo’s colossal terrain. For the truly accomplished, fit, and slightly insane, the Super C is the ultimate run of the Andes. The Super C requires a gripping 2,500-foot climb to reach its 7,000 vertical foot, 35-50 degree narrow, rock-walled descent. Salivating yet? 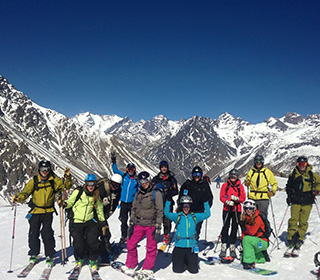 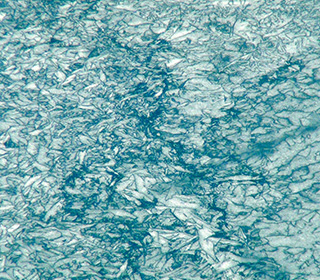 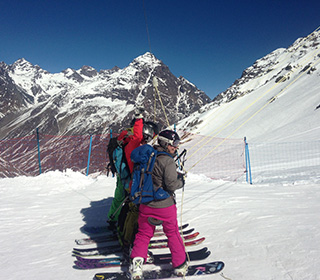 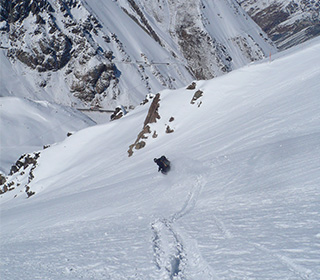 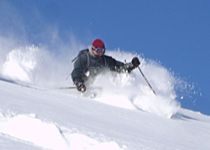